The Western Michigan Old Engine Club is dedicated to the restoration, preservation and education of old engines large and small. The club has over 200 members from all walks of life and of all ages. Each year the Western Michigan Old Engine Club showcases the collections of its members at its annual show. The show is always the first weekend in August at the club’s show grounds. The club also conducts an annual Youth Education Day where it invites the fifth grade classes of area schools to the show grounds to learn about machinery and processes used in the early days of America’s growth.

In 1974, a small group of people formed the Western Michigan Old Engine Club. In its beginning, their collection was exhibited at the Fred Donohue farm south of Ludington, Michigan. When that location could no longer provide the necessary space, the organization moved to Mason County’s historical complex at White Pine Village, also in Ludington, Michigan.

The increase in exhibits of both members and guest clubs soon outgrew the village, as well. Much of the club’s collection was not portable and new donations were being made which required large housing. With the club’s presence known in the community, it fast became a participant in year-round events.

A permanent location had become necessary and the club wanted a home of its own.  The City of Scottville owned a parcel of land which was not in use at its Riverside Park. The piece was suitable and the club members felt appropriately positioned in the “agricultural hub” of Mason County.

And so, in 1990, the Western Michigan Old Engine Club took a lease on 22 acres adjacent to the park’s camp and picnic area.

The annual Old Engine and Tractor Show is always scheduled for the first weekend in August. 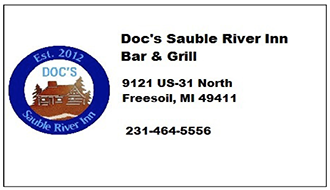 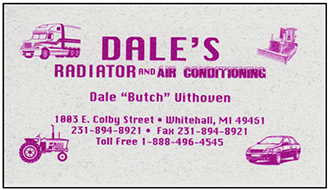 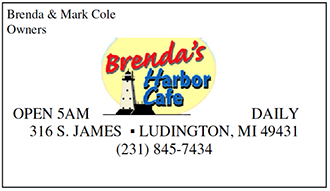 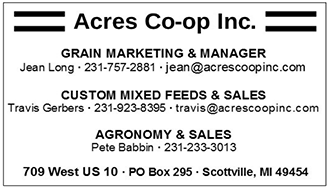 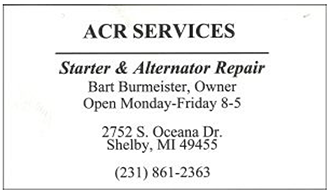 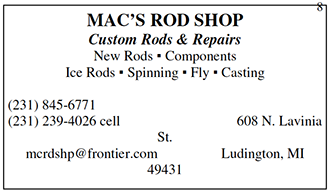 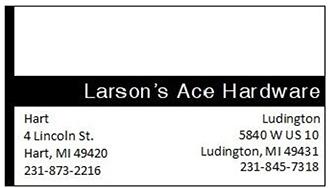 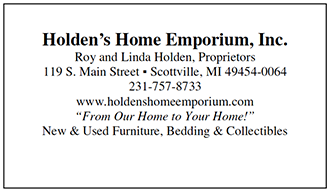 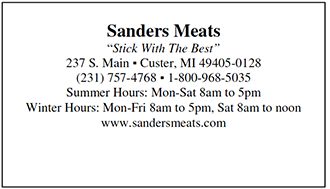 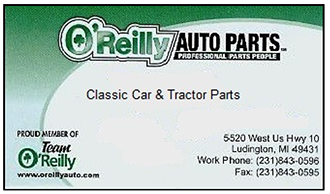 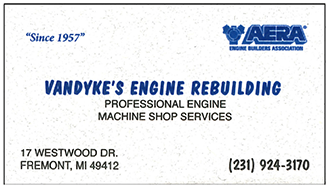 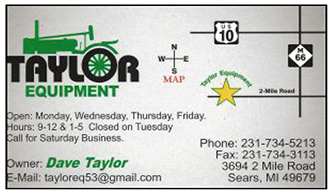 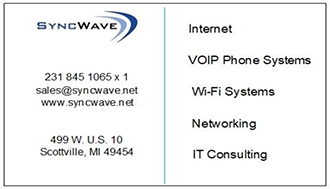 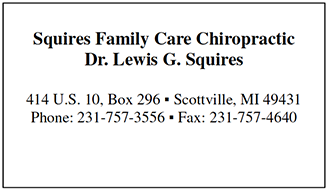